Comprising of 75 Siemens 3.6MW Turbines and an offshore Sub Station located 8Km off the coast of Skegness with the capacity to supply 270MW enough to power 180,000 homes 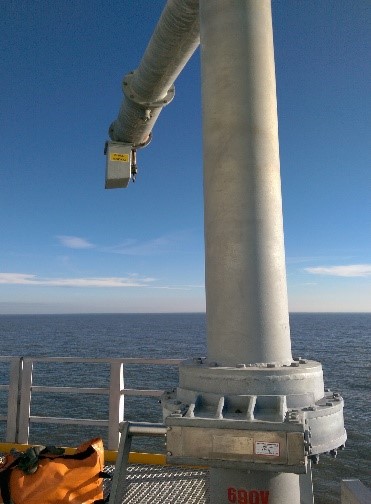 Lynn and Inner Dowsing Offshore Wind Farm
Comprising of 54 Siemens 3.6MW Turbines located 5.2Km off the coast of Skegness with the capacity to supply 194MW enough to supply power to 130,000 homes.

Onsite works commenced in Spring 2014 and full completion achieved early Autumn 2014. Installation works where carried out by two Dyas installation teams sailing out of the port of Grimsby on two separate support vessels on a daily basis

To replace the existing external ID luminaires on the Transition Peace to a marine grade luminaire on all 54 Siemens Turbines. 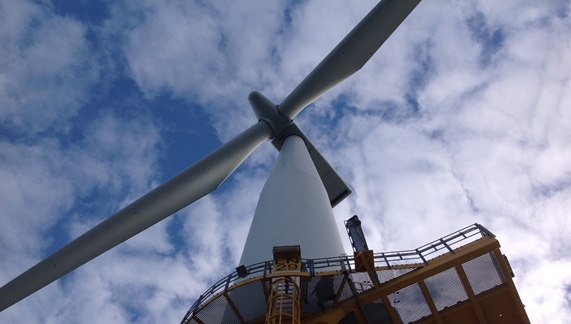 Installed as part of Bring Cargo’s Green Initiative, a 45kWp Solar PV and LED lighting system was undertaken at their Operations Terminal. The solar PV system which has an estimated payback period of 5.5 years will generate an estimated 35676kWh of electricity per year and result in a carbon saving of 18852co² for the same period.

Within the offices, existing CAT2 lighting was replaced with LED flat panels and proximity sensors. Collectively this has reduced energy consumption, provided improved lighting for the workforce and demonstrates the organisation’s commitment to the environment. 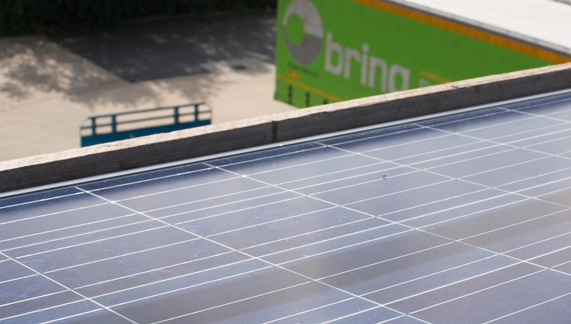 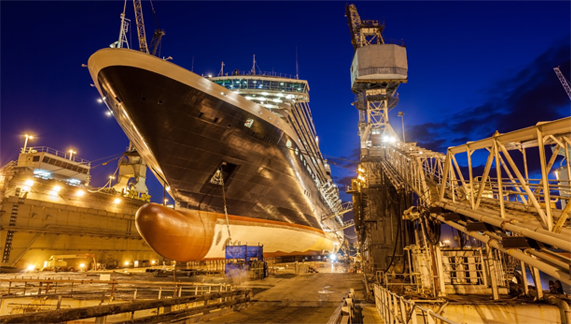 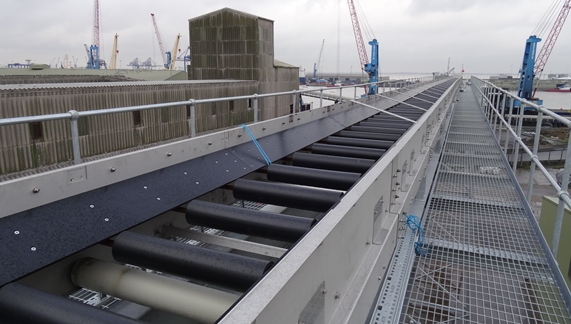 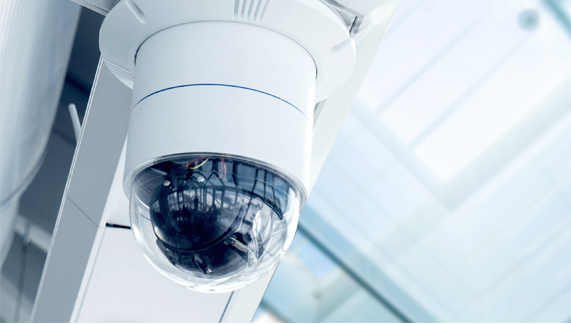 Complete design and installation of a modern £46 million production facility in the Cotswolds. 3mVA of distributed power alongside a 1000kW refrigeration plant with all the emphasis on green issues and power saving technologies. 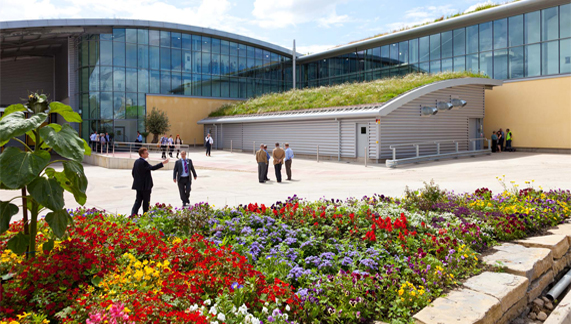 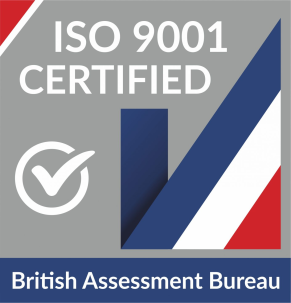